is not your fault.

You are not alone. We can help.

If you and your partner have been unable to have a baby on your own, it is important to know that you can get help. Over 6 million women and 15-20% of couples in the United States are unable to get pregnant. Infertility affects both women and men and all races, ethnicities and sexual orientations.

Infertility is commonly described as the inability to get pregnant after a year of not using a method to prevent pregnancy.

Is that one year a hard and fast rule? The answer is no. Couples who have a recognized cause for their infertility should seek attention immediately.

Who should seek treatment right away?

What does it take to become pregnant?

Problems with even just one of these steps may result in infertility. 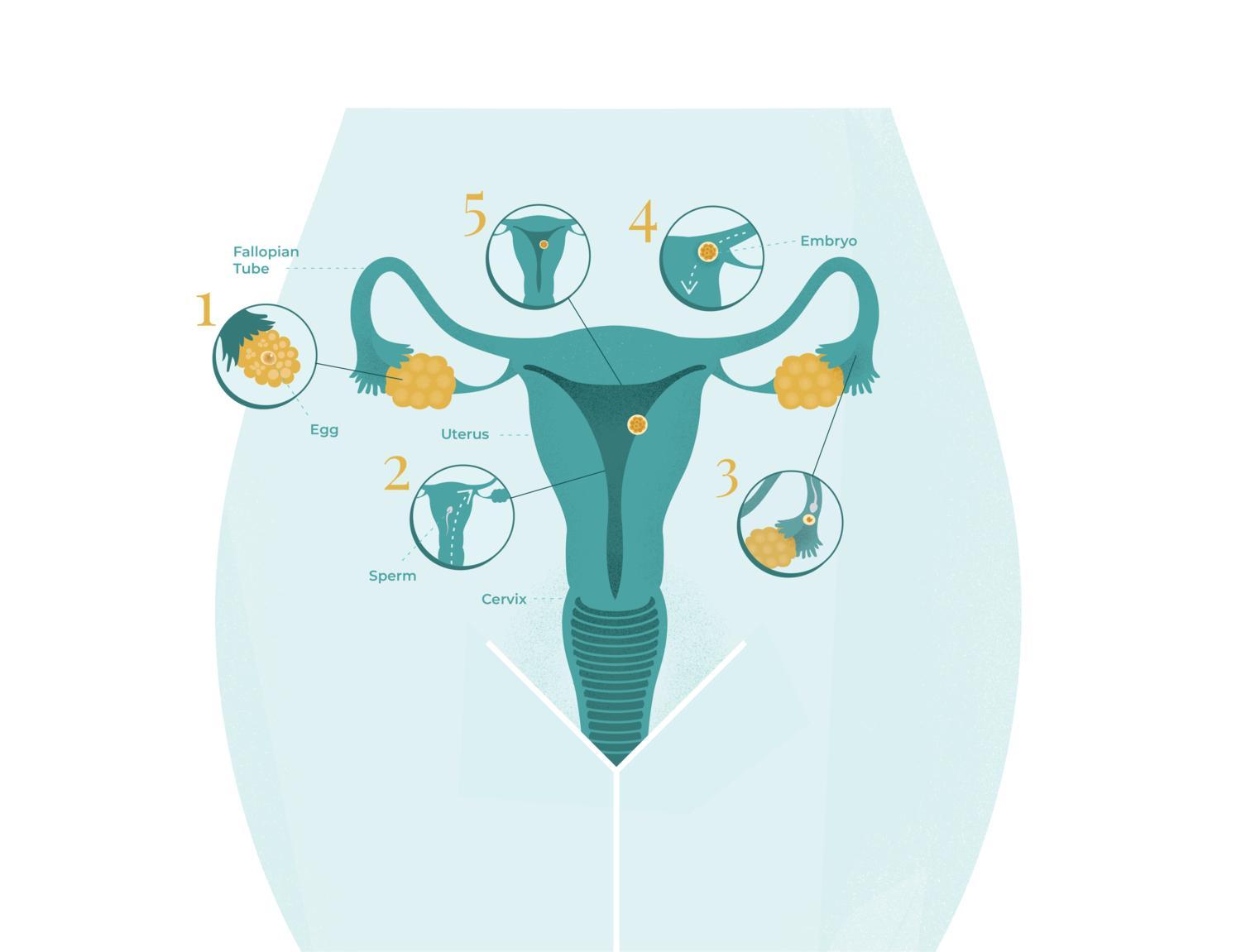 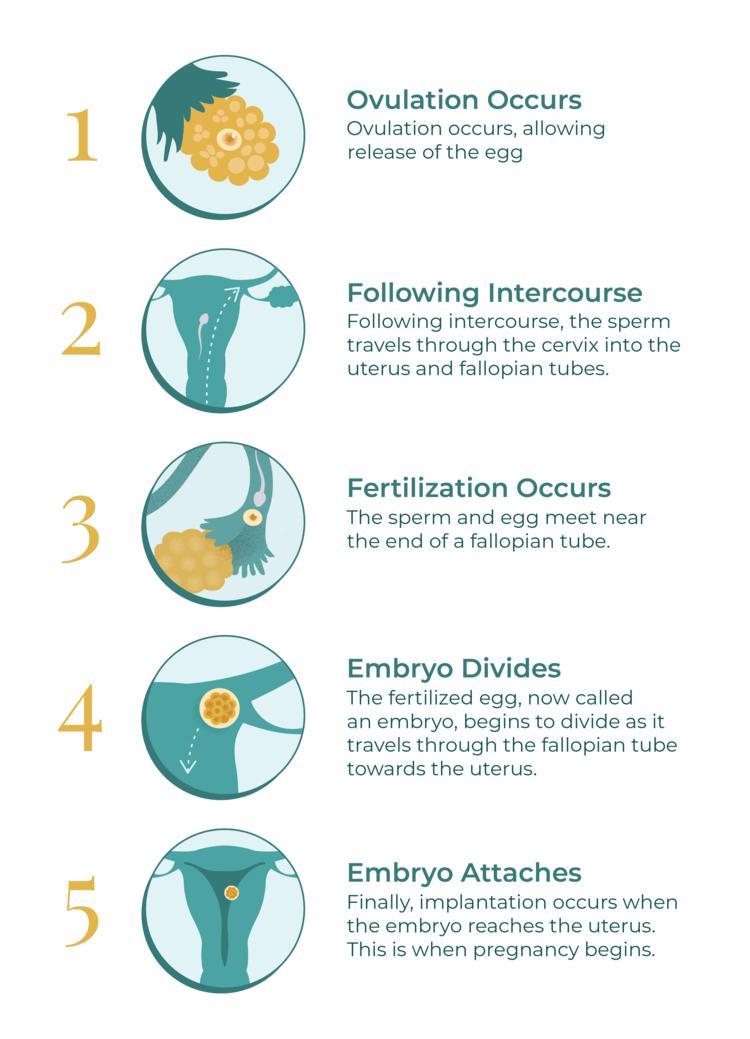 Certain factors put both women and men at a higher risk of infertility:

Age should be a key factor in a woman’s decision to seek a fertility evaluation.

Keep in mind that a woman’s egg supply forms while she is in her mother’s womb midway through pregnancy. From the time of birth onwards, a woman is continuously losing eggs. Her egg supply cannot be replenished.

The “window of opportunity” begins to narrow as a woman approaches her mid-20s. It is wise for women who are 35 years old to seek an evaluation if they have not conceived within six months of stopping a method to prevent pregnancy.

By age 40, the decline in a woman’s fertility accelerates; therefore, she should begin her fertility testing if she is unsuccessful after three months.

Men may also see a decline in the quantity and quality of their sperm as they age. 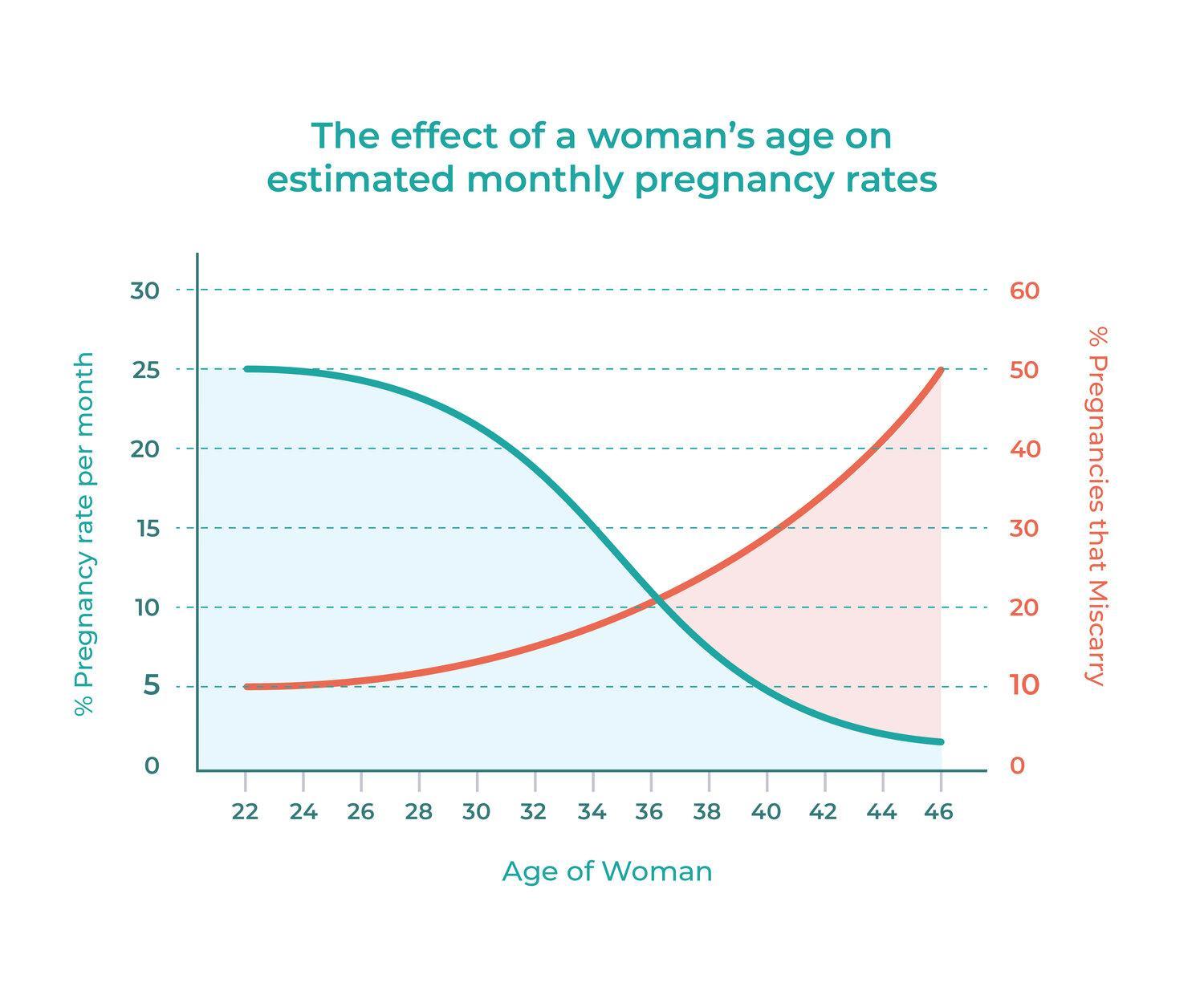 Figure 1.2 The effect of a woman's age on estimated monthly pregnancy rates.

Most people understand that smoking increases the risk for heart, vascular, and lung disease. Many do not realize that smoking can also lead to problems with fertility in both men and women. Erectile dysfunction and pregnancy complication rates also increase with smoking.

Menstrual dysfunction and problems with ovulation occur more commonly in women who are overweight or obese. These women have a higher risk for reproductive health issues including subfertility, infertility, miscarriage, and pregnancy complications.

Women who are underweight, with a BMI less than 18.5, may also struggle with infertility. These women may experience hormone imbalances that affect ovulation. Additionally, they may have a higher risk for pregnancy complications such as preterm birth and low birth weight for the baby.

Obesity may adversely impact hormone levels in the male and reduce male fertility.

Drinking alcohol may cause problems with menstruation and ovulation, which can then impact fertility. For men, drinking alcohol can lower testosterone levels, cause erectile dysfunction, and decrease sperm production. Consume no more than one alcoholic drink per day.

Stress in and of itself does not cause infertility. In other words, a woman doesn’t make herself infertile because she feels stressed.

Common causes of fertility problems in women include:

Infertility in men is most often caused by:

Frequently the cause of male infertility is idiopathic or unknown.

Who is affected by infertility?

About 12 to 13 of every 100 couples in the United States have trouble becoming pregnant.

According to the American Society for Reproductive Medicine (ASRM):