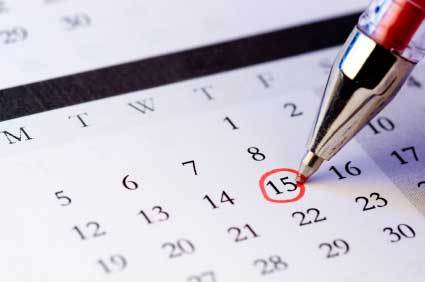 A woman’s menstrual cycle is the result of the interaction between the endocrine and reproductive organs that make it possible for conception to occur. There are different phases of the menstrual cycle : the follicular, ovulation and the luteal phase. The first day of the cycle is the first day of full flow. Ovulation usually occurs in the middle of the cycle. If pregnancy is not achieved, then a new menstruation begins and the cycle starts over.

The average cycle is typically 28 days. This can vary from 24-32 days. Cycles shorter than 24 days or longer than 35 days are considered abnormal.

The pituitary gland in the human brain is responsible for the release of hormones that signal the ovary to recruit an egg from its pool of resting eggs on reserve. Every woman is born with a set number of eggs and the pool of eggs decline as a woman ages. At menopause , a woman’s supply of eggs has been consumed and ovulation ceases resulting in the lack of menstruation.

The hormone responsible for the initial growth of the egg during the cycle is Follicle Stimulating Hormone (FSH). The ovary produces estrogen in response to stimulation by FSH. Estrogen then stimulates the growth of the uterine lining called the endometrium to thicken and create a lush environment for a future pregnancy.  The follicular phase as this is called, typically takes 14 days until a mature egg develops.  As the follicle containing the egg matures, the pituitary gland then releases a surge of a hormone called Lutenizing Hormone (LH). This signals the final maturation and release of the egg from the ovary resulting in ovulation. This hormone can be detected in a woman’s urine and is the how we can help to predict upcoming ovulation – this is the how the ovulation predictor kits work. A serum or blood LH can be checked to verify a surge. Typically 24-36 hours after the surge , ovulation occurs.

After ovulation, the ovary then switches hormone production from predominantly estrogen to progesterone. This is called the luteal phase and typically lasts 14 days. Progesterone is produced by the residual follicle now called the corpus luteum. This promotes 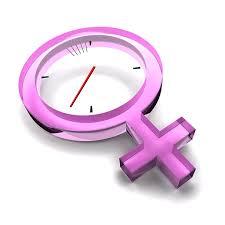 glandular changes in the endometrium as the uterine cavity awaits the implantation of an embryo. If pregnancy does not occur and hcg hormone is not released by the pregnancy to help maintain the corpus lutuem, then progesterone levels fall and causes the endometrial lining to shed resulting in a menses or period. 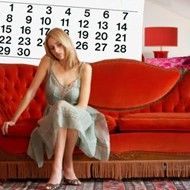 Lack of ovulation can cause irregular menstruation or no menstruation to occur. Shorter cycles can sometimes indicate rapid follicular growth resulting in early ovulation (before cycle day 14). Shorter cycles can also result after normal ovulation when there is a deficiency in progesterone causing the lining of the uterus to shed prematurely. Abnormalities in hormones such as thyroid hormone or prolactin can also affect cycle regularity. 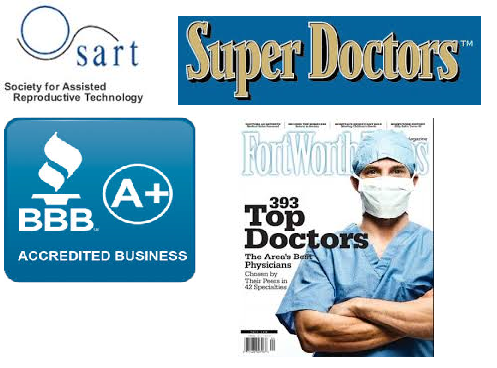