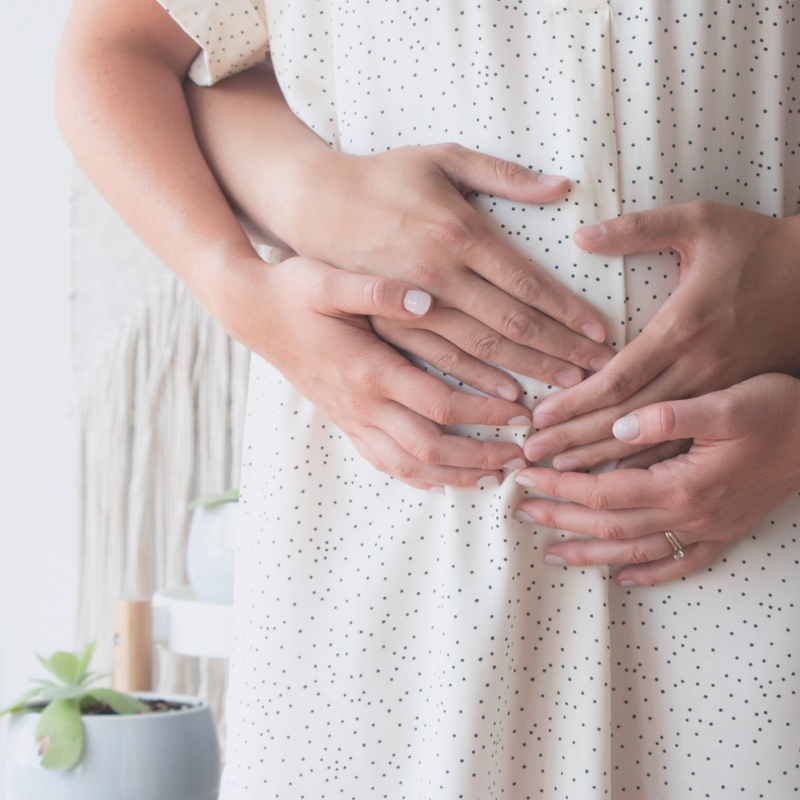 There are a variety of myths that always seem to be circulating about how to get pregnant naturally. For couples struggling to conceive, it can be hard not to get caught up in the noise.

Thankfully, a new report from the American Society for Reproductive Medicine, “Optimizing Natural Fertility: A Committee Opinion,” provides couples who are trying to conceive with helpful, accurate and scientifically sound information.

Let’s break down the recommendations in the report, which you can read in full here.

According to the ASRM, approximately 80% of couples will conceive in the first six months of attempting pregnancy, and the probability of pregnancy per month is greatest in the first three months. Fertility also decreases with age, and the chance of a woman getting pregnant decreases significantly after age 35.

The verdict: if you’re over age 35 and are having trouble getting pregnant, you might want to make an appointment at our office.

We’ve all heard this one: you should only be having sex on certain days if you want to increase your chances of getting pregnant. However, the scientific data says otherwise. If you’re trying to conceive, you’ll want to be having more sex overall. Conception is much more likely to happen this way.

The ASRM notes that another widely held misconception is that frequent ejaculations decrease male fertility, though a recent study that analyzed almost 10,000 semen specimens concluded that this is false. In men with normal semen quality, sperm concentrations and motility remained normal, even with daily ejaculation.

Bottom line: the more sex you have, the more likely you are to conceive.

But, as all female bodies are different, it can be hard to accurately predict ovulation, no matter what devices, apps or products you use. So, the ASRM recommends increasing the frequency of intercourse beginning soon after a woman’s monthly period and continuing to ovulation in women who are having regular menstrual cycles.

So, you’ve got your marching orders! If you’re having sex daily, you’re much more likely to hit your “fertile window” and be successful in your attempt to conceive.

Though monitoring your ovulation might seem like a good idea, women who monitor their cycles and track bodily changes are able to predict ovulation accurately no more than 50% of the time.

The best way to determine when a woman is ovulating? Her cervical mucus. A retrospective study involving 1,681 cycles observed that pregnancy rates were highest (approximately 38%) when intercourse occurred on the day of peak mucus (day ‘‘0’’) and significantly lower (approximately 15% to 20%) on the day before or after the peak.

Monitoring your ovulation isn’t a sure-fire way to get pregnant, but monitoring your cervical mucus is a much more accurate indicator.

Have you ever tried staying still and putting your legs up after trying to conceive? Unfortunately, this won’t do you any good. There’s no scientific evidence that routines such as this will help you get pregnant.

However, the ASRM does note that some lubricants can adversely affect sperm parameters in vitro. So, they recommend using mineral oil, canola oil, or hydroxyethylcellulose-based lubricants when they are needed.

The verdict: no specific sex position or sex routine will help you in getting pregnant. But, it’s best to use more natural lubricants when trying to conceive.

According to the ASRM, though fertility rates are lower in women who are very thin or obese, there isn’t a lot of data regarding the effects on fertility of normal variations in diet in women.

They note that a healthy lifestyle may help to improve fertility for women with ovulatory dysfunction, but there is little evidence that dietary variations such as vegetarian diets, low-fat diets, vitamin-enriched diets, antioxidants, or herbal remedies improve fertility or affect infant gender.

For women attempting to conceive, the ASRM recommends taking a folic acid supplement (at least 400 mcg daily) to reduce the risk for neural tube defects.

Bottom line: no specific diet will help you in conceiving.

However, it’s always best to eat a “healthy diet”.  Women beginning a pregnancy with a normal body weight / body mass index will also have a lower risk of pregnancy complications.

Scientific evidence from studies across the globe confirm that smoking has negative effects on fertility. Women who smoke are much more likely to have trouble conceiving, as well as more likely to have a miscarriage. If you’re hoping to conceive, quit smoking as soon as possible.

And of course if you do become pregnant, you should immediately cease smoking.

Though the dangers of smoking are very clear, the ASRM notes that the effect of alcohol on female fertility has not been clearly established.

They recommend that higher levels of alcohol consumption (more than 2 drinks per day, with 1 drink containing 10 grams of ethanol) probably are best avoided when attempting pregnancy, but there is limited evidence to indicate that more moderate alcohol consumption (for example, one drink per day) adversely affects fertility.

However, alcohol consumption should absolutely be ceased during pregnancy, due to the detrimental effects it can have on fetal development.

The verdict: high levels of alcohol consumption should be avoided when trying to conceive, and consumption of any alcohol should also stop when a woman becomes pregnant.

Should you stop drinking coffee while trying to conceive? According to the ASRM, high levels of caffeine consumption (500 mg; >5 cups of coffee/day or its equivalent) have been associated with decreased fertility. During pregnancy, caffeine consumption over 200 to 300 mg per day (2–3 cups per day) may increase the risk of miscarriage, but does not affect the risk of congenital anomalies.

Overall, it’s best to keep your caffeine consumption low, at 2-3 cups of coffee per day.

If you’re trying to conceive, it’s always best for both men and women to avoid marijuana and other recreational drugs. The ASRM also states that exposure to lead and industrial microwaves is probably best avoided or minimized. Prescription and over-the-counter drug use must also be carefully controlled and managed on an individual basis.

If you have any questions regarding your fertility or are struggling to conceive, our doctors are here to help. Send us a message or call our Fort Worth office at 817-924-1572, or our Bedford office at 817-540-1157. We’re here to make your dreams of starting a family a reality! 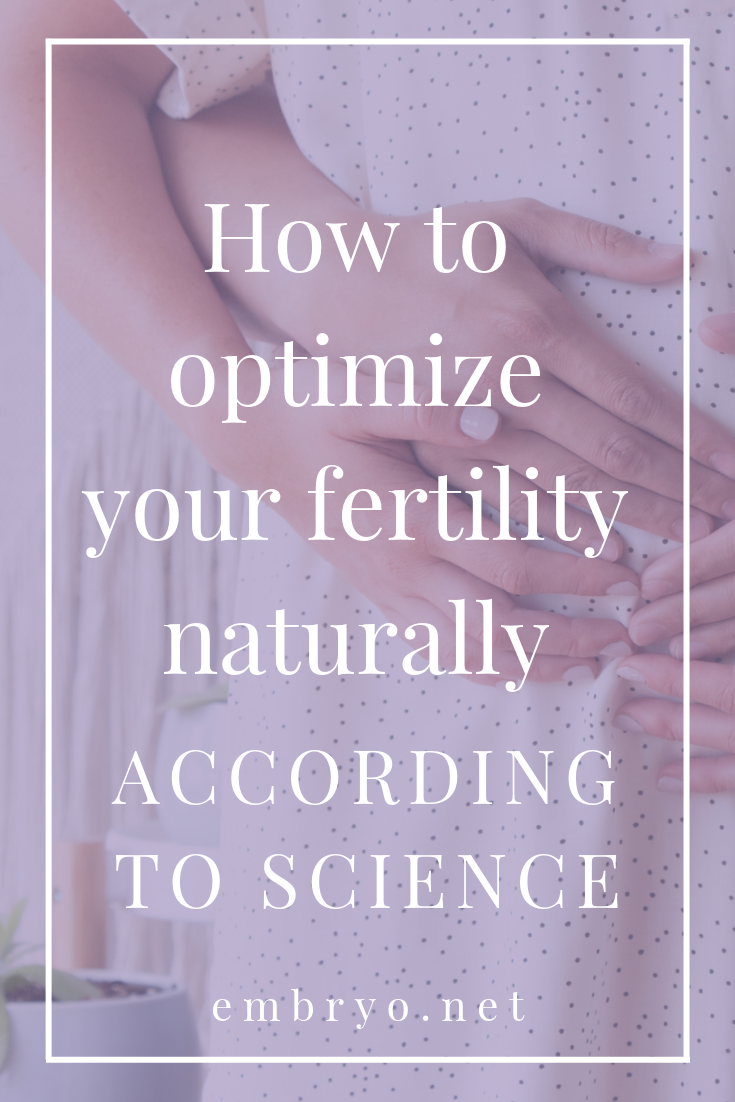