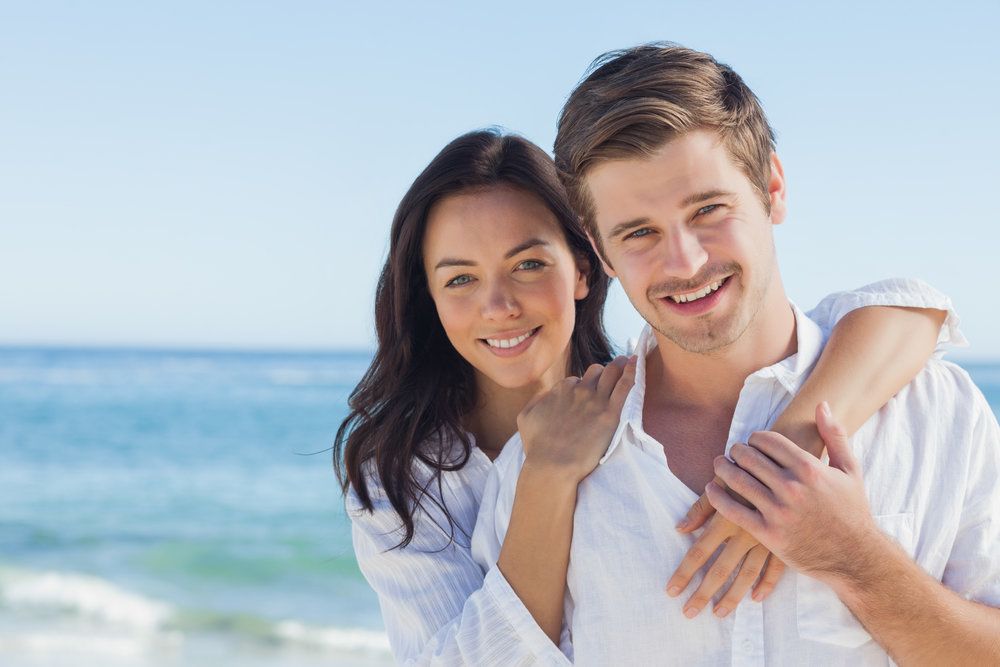 Intrauterine insemination, or IUI, is by far the most well-known and popular form of artificial insemination. This in turn makes it, along with in vitro fertilization (IVF), one of the two most commonly performed types of assisted reproduction technology, or ART, procedures. Through the years, IUI has helped millions of women who struggled with infertility to achieve successful pregnancy. It is the oldest, most time-tested of all fertility treatments, and while it has taken a backseat to IVF in the public eye, it remains a useful option for many infertile couples.

In measuring IUI success rates at our Fort Worth fertility clinic, we must take into consideration several factors, including the age of the female being inseminated and the underlying cause of the couple’s infertility. For many couples, IUI is a good first line of treatment before moving onto IVF, which has a higher overall success rate but is also more expensive. For other couples, it may be wiser to bypass IUI and proceed directly to IVF. Our fertility specialists carefully evaluate each case to determine the course of treatment that is most likely to yield the best possible results - specifically, the course of treatment that is most likely to bring a precious new life into the world.

Cases in Which IUI Can Be Successful

First, it is important to note that not all patients will be suitable candidates for IUI. IUI is not an effective treatment in cases in which:

In each of these cases, IVF is the fertility treatment of choice. However, IUI may be a good first line of treatment if:

In general, IUI is paired with fertility drug therapy to increase the chances of successful pregnancy. For a woman under the age of 35 who is having ovulation problems due to polycystic ovarian syndrome (PCOS), drug-assisted IUI could increase her chances of becoming pregnant to roughly the same as those of a woman who had no difficulties becoming pregnant, or approximately 20 to 25 percent per cycle. These odds remain the same for about three cycles, at which point we generally recommend that couples move on to IVF, as IUI is no longer as likely to be successful.

IUI success rates for that same woman under the age of 35 vary with different diagnoses:

For women above the age of 35, the likelihood of achieving successful pregnancy via IUI begins to decline dramatically, until it reaches approximately 5 percent per cycle for a woman with ovulation problems in her early forties.

To learn more about IUI success rates and whether IUI might be the right treatment for you, please contact The Center for Assisted Reproduction Embryo.net today.